The Success/Lack Cycle – You Decide 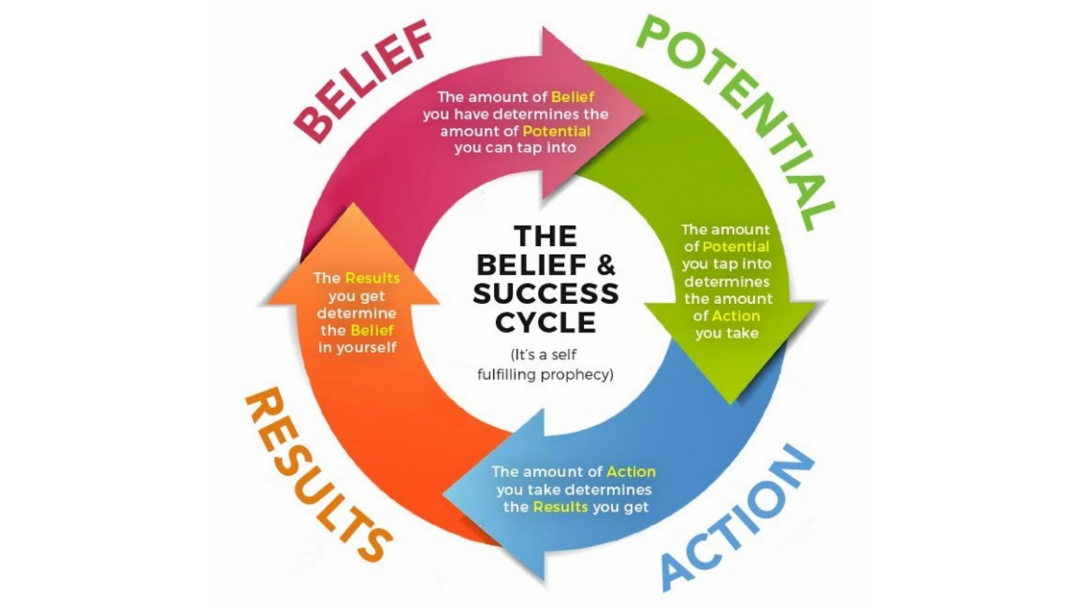 It was not until 1954 that a man run one mile in less than four minutes. No one one has done it before. Roger Bannister was the first to achieve this incredible result after training not only his body but also his mind. Roger knew that he had to do something differently from what his competitors focused on – training their bodies. Roger also trained his mind by visualising him running one mile, arriving at the finishing line and hearing the announced record time to start with the number 3. And so his mind pulled through the perceived limitations of the human body and he did it! See Roger’s recollection of the run here.

Interestingly, within only two years of Roger breaking every record, 37 other people have managed to do the same! Until today, more than 20,000 have achieved the same or a greater result.

In addition to Roger’s success on the day, he did something which had a great impact on others: With him achieving the result which had been previously thought to be unattainable, Roger raised other peoples’ belief about what was possible in the running world. As a result, other runners started tapping deeper into their potential. The sense of certainty about what was possible has allowed them to train harder and focus more on what they now knew could achieve.

The four components of the Success/Lack Cycle

The above highlights four key components to Roger Bannister’s success. These key components, feeding each other in a clockwise fashion, form the Success/Lack Cycle depending on the momentum we allow to build up:

The momentum that builds up, whether it’s positive or negative, explains why the richer and the poor get poorer.

Most people tend not to truly believe in what they cannot see, i.e. if they are not getting the results that they want their sense of certainty about it happening is compromised. But how do we produce a sense of certainty if the world is not giving it to us?

This is the key difference between successful and less successful people: Successful people know how to get the results in their head that make them feel certain as if they already happened. This strong sense of certainty pushes them to massively tap into their potential, take strong and convincing action which eventually brings them the desired results.

Once you watch the video, I’d love you to hear from you.

Even just a quick comment will help you to start taking your power back.

Thank you for reading, watching and adding your voice to the conversation.

Your contributions mean a lot more than you know.

Experience the power of coaching on your own skin! Click here and get a FREE audio coaching session with expert coach Sonja Kirschner. 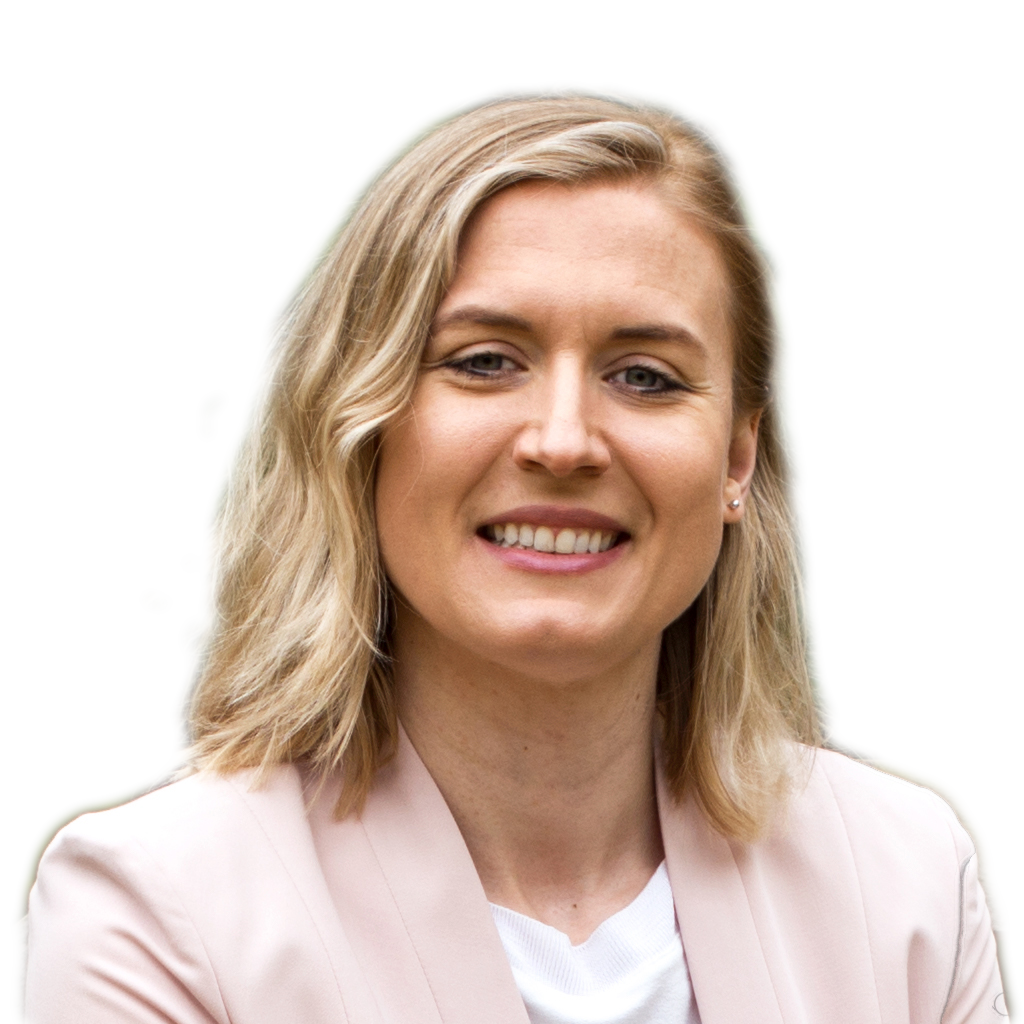 Sonja Kirschner is an accredited expert coach and Neuro-Linguistic Programming (NLP) practitioner. She is passionate about helping different groups of people to unlock their true potential, increase their confidence and motivation so that their own performance in life, at work and in business feels great to them! Corporate clients include Raytheon, LPA Group Plc, University of East Anglia, University of East London, Cobb-Vantress, Springer Nature Digital and Joanne Webb Studio.
Test drive coaching for FREE 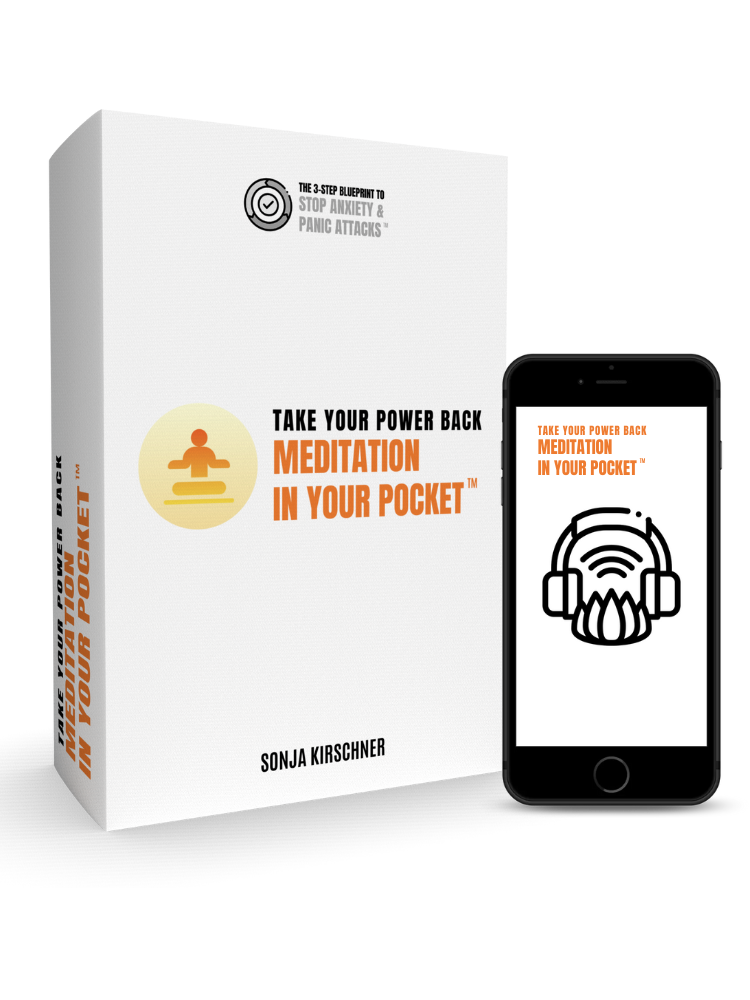 Take Your Power Back - Meditation In Your Pocket™
Resolve any challenging situation in minutes! Join this guided meditation now and every time when you need to shift yourself quickly out of a negative state into an empowering state. Get instant access now - it's FREE!
Get Instant Access
100% privacy, we'll never spam you!